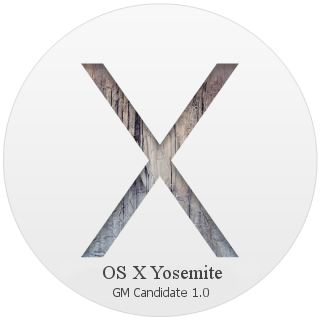 But it's not the first time, Apple already did it with OS X Mavericks.

This GM can be downloaded via App Store