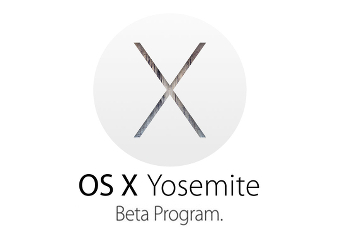 The public beta is available to the first million users who have signed up for OS X Beta program.

The build number is 14A299l, which is newer build compared to OS X Yosemite Preview 4 build (Build number – 14A298i) that was released earlier in the week.

You can download the beta from the Mac App Store. Sign up for the OS X Beta Program if you haven’t already.

Sign in to the OS X Beta Program website, then scroll down and click the Get OS X Yosemite Redemption code button. You will be taken to another webpage. Here click the Download button below, the Mac App Store will open with your redemption code already entered.

As always, let us know how it goes in the comments.