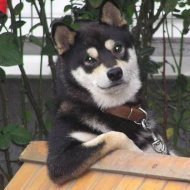 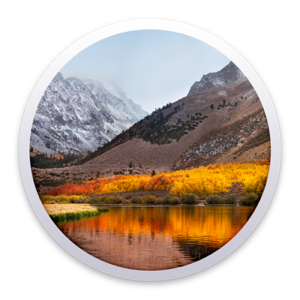 The final release of macOS Sierra are available to download.

You can consult the list of useful tips created by @fantomas:

Soon we'll have the methods to create a Penboot to all Hacks.

You can use the createinstallmedia, and after the process been concluded just install Clover in your Pendrive.

EDIT: The list above will be constantly been updated as we got new methods and fixes.