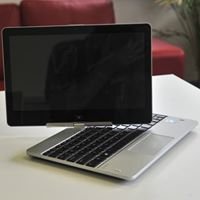 By WaseemAlkurdi,
August 5, 2016 in Apple Opinions and Discussion