Problem when installing Mavericks on VirtualBox (hfs: summary table not allowed on FS with block size of 2048) 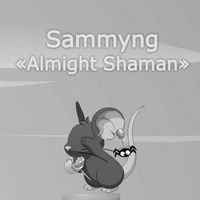 By IamMa,
February 27, 2014 in Multi-booting and Virtualisation