WAKE WITH ONE KEY PRESS BIG SUR NOT WORKING. HELP !!! 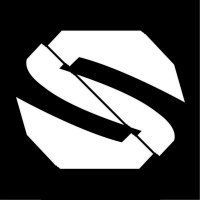