Able to install Lion on this PC? 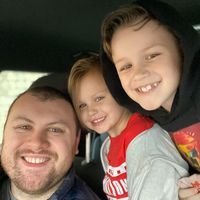